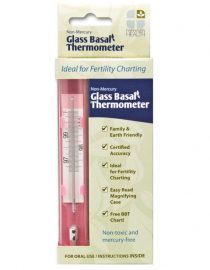 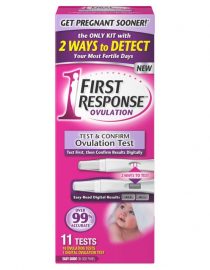 Most importantly, Milk Trays are made from PET plastic, a food-safe plastic that contains no bisphenol-A (BPA), phthalates, or dyes. Milk Trays freeze your milk in 1-ounce Milk Sticks that fit through ALL bottle openings and allow you to thaw just the right amount of milk for each feeding – so that not a drop of your liquid gold goes to waste.

Milk Trays have fitted lids that protect your milk while it freezes and allow for space-saving stacking in the freezer, and the trays are flexible enough to allow the Milk Sticks to be removed easily. And, last but not least, Milk Trays are reusable.

Be the first to review “Milkies Milk Trays: Freeze Your Milk in 1oz Sticks” Cancel reply

Boost Your Breast Milk: An All-in-One Guide for Nursing Mothers to Build a Healthy Milk Supply