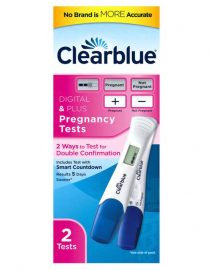 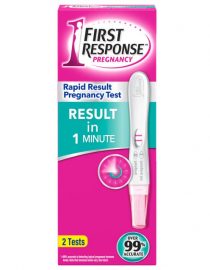 When you may be pregnant, the earlier you know the better. Featuring First to Detect™ technology, the First Response™ Early Result Pregnancy Test is sensitive enough to capture scant amounts of pregnancy hormones to give you results 6 days sooner than your missed period. [1] Early Pregnancy Detection Matters [8] The first few weeks of pregnancy are critical to fetal development, so early prenatal care is important for a healthy birth weight and the baby’s survival.